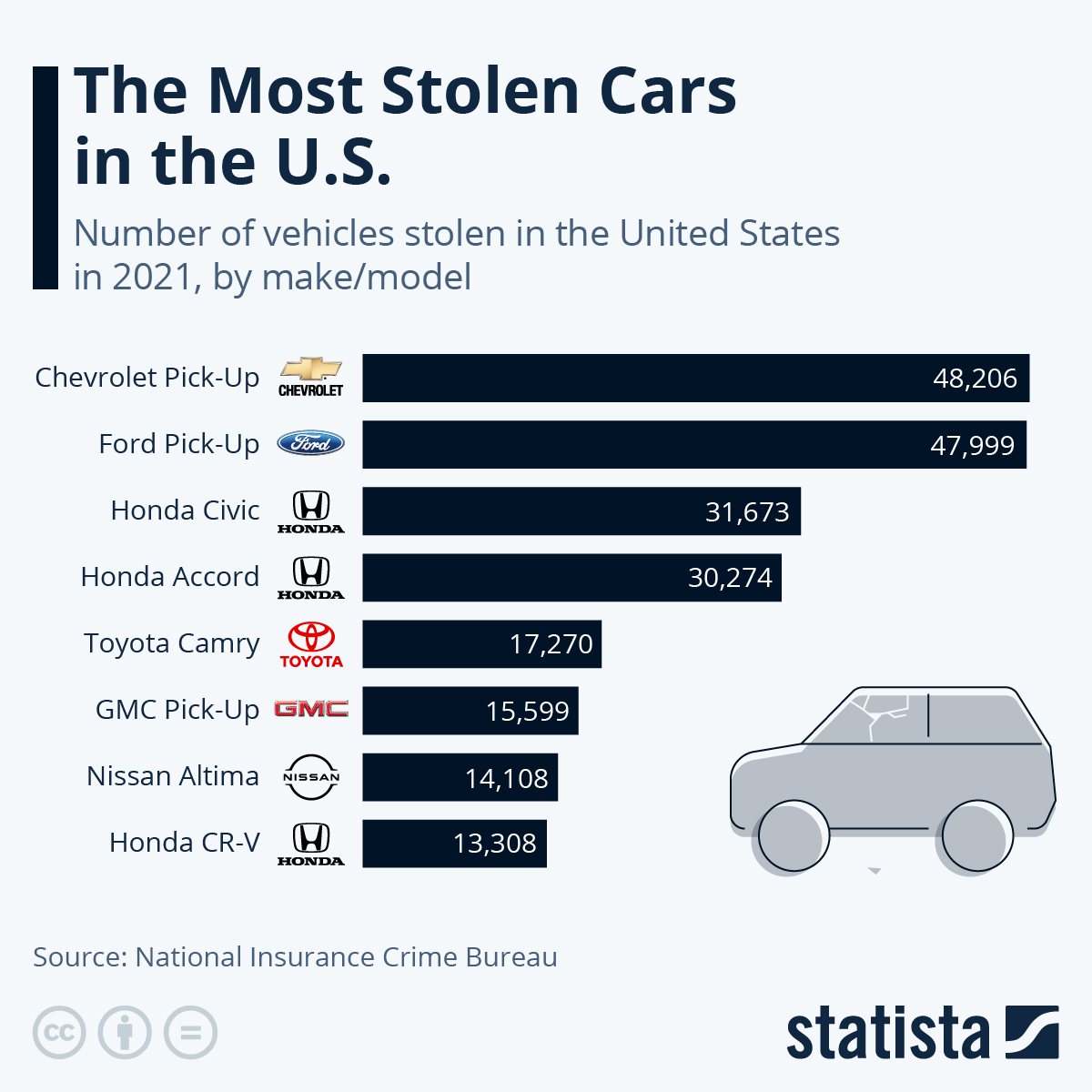 The National Insurance Crime Bureau (NICB) has released its annual Hot Wheels report which details the most stolen vehicle models in the United States. Technology has reduced car theft over the past decades but it is experiencing something of a resurgence, primarily due to complacency from drivers. Thousands of cars are stolen across the U.S. every year because owners leave their keys or fobs inside their vehicles, inviting theft.

In 2021, like in previous years, Honda has the undesirable reputation as the most-targeted car manufacturer. Interestingly, the Hondas most commonly stolen are far older than a lot of the other automobiles on this list. A 1997 Accord, for example, is the most commonly taken of that model, while the 2000 vintages of the Civic and the CR-V are seemingly the most vulnerable. At the top of the list overall though are two pickups: from Chevrolet and Ford with a combined 96,000 thefts recorded last year. Here, the 2004 and 2006 models, respectively, are stolen the most.

You will find more infographics at Statista

The Most Stolen Vehicles in the U.S. 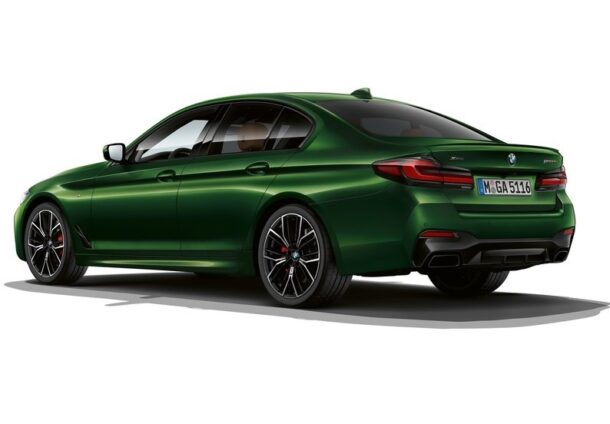 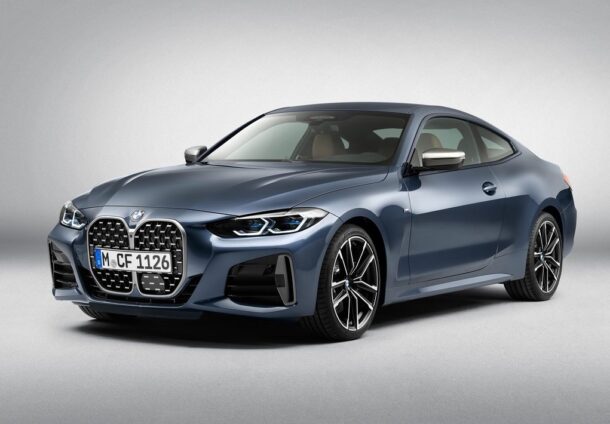 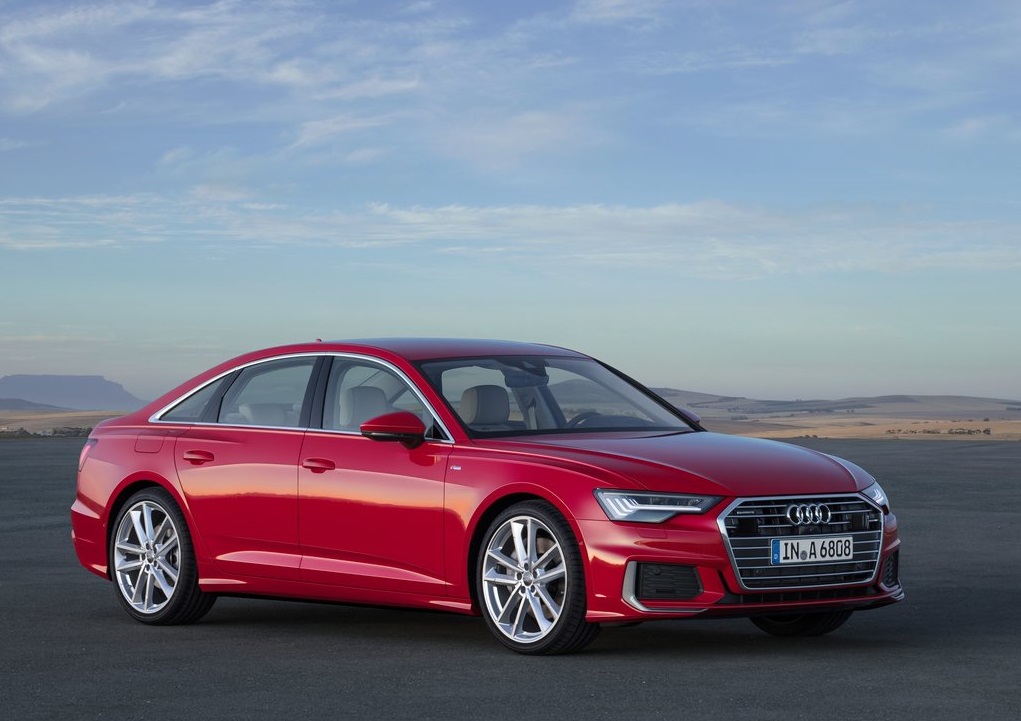